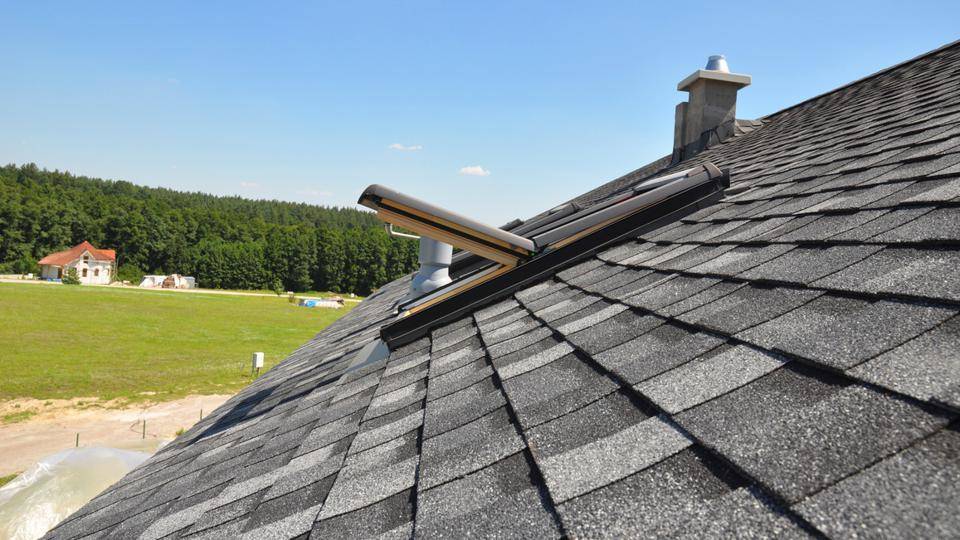 With residential roofs, wooden or plywood rafters are added first and then covered with a protective material, such as tar paper. Then either asphalt shingles are nailed on or metal is bolted to those rafters.

Commercial roofs on the other hand are made of several layers, including insulation and a couple of coatings that are both reflective and protective. On top of all that is a tough cover of gravel, tar, bitumen and other protective materials so that they last longer. Use commercial roofing St Louis MO to install your commercial roof.

Another popular option for commercial buildings is standing seam metal roofs which are sturdier and require less maintenance.

Commercial buildings are usually way bigger than your average home, which means a higher cost. These roofs typically have a very slight slope or are flat altogether. Residential roofs can have a steeper slope and use costlier materials.

Natural disasters, including hail, high winds or falling limbs can damage even the sturdiest of roofs. With a residential roof, repairs typically take a day or two, whereas repairing a commercial roof is a major project that can take up to a month to complete. A commercial roof is flat and water can spread everywhere. That makes it harder to find the leak, meaning usually an entire layer needs to be replaced.