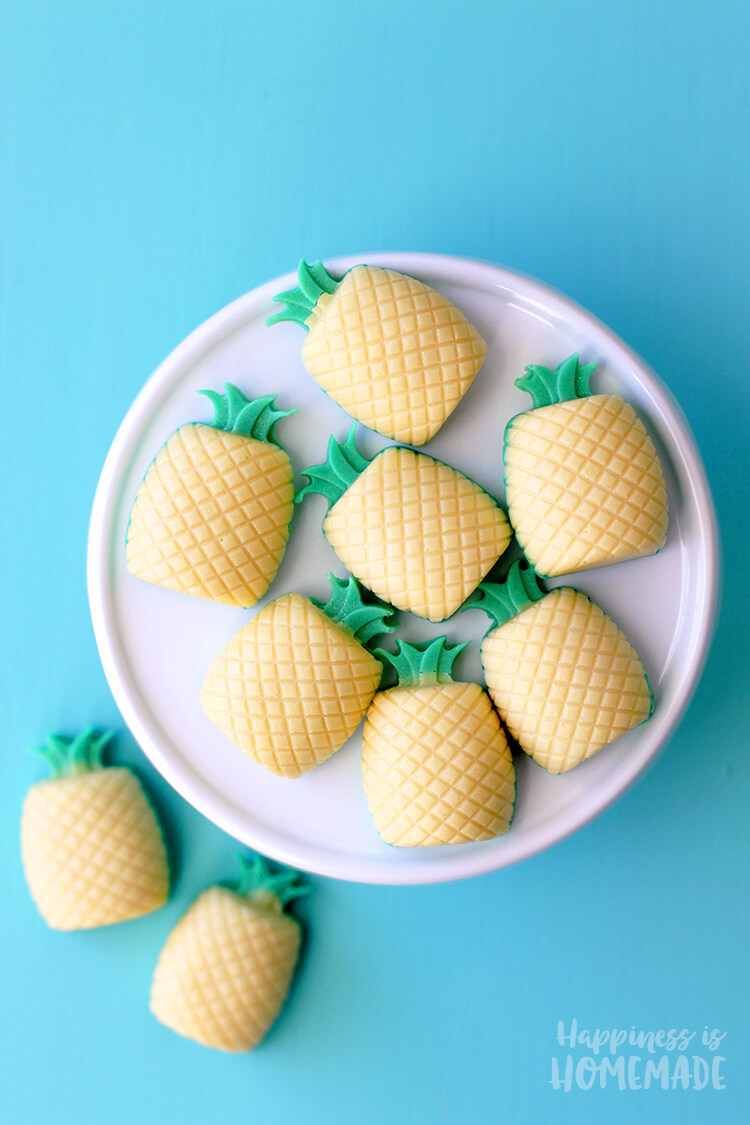 A beginning woodworker may rely on a circular saw for a wide variety of cuts. For this reason, if you’re shopping for one, I’d encourage you to stick with a reputable brand that offers the key features that will be most helpful for you within your desired price range. A built-in LED light, a blower, and a brake are features worth considering.Do you feel like an expert in circular saws now? You certainly know more than most, and you now know enough to make a solid decision when/if you shop for one.