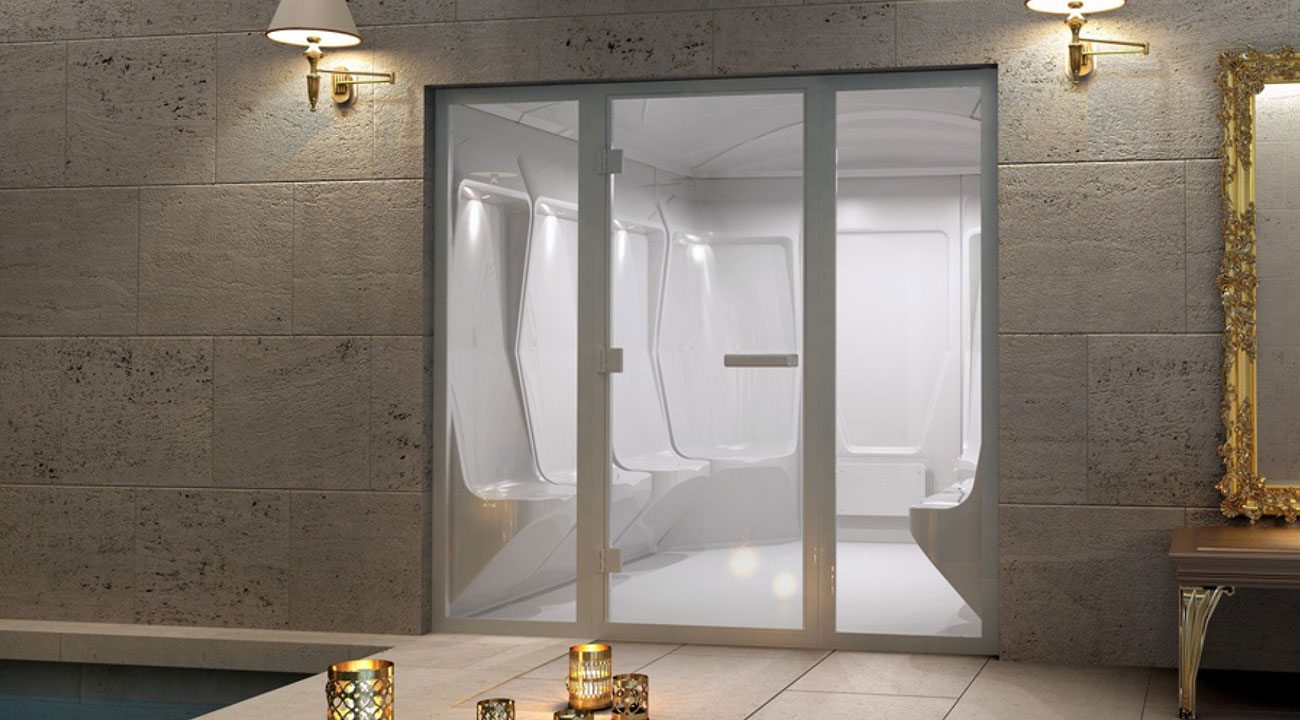 Being in an area like that can also make a person’s skin healthier. People can develop problems with dry skin during cold days. To a certain extent, people can moisturize their skin naturally with steam room sessions. Their skin will seem more hydrated, and they may be less likely to develop certain skin conditions. Chronic skin dryness can cause other skin changes, so the people who address this issue may solve numerous other skin problems simultaneously.

It’s certainly possible to build your own steam room, and it’s an option that’s giving more people the opportunity to use steam rooms all the time. Every exercise or steam room session can help a person. However, in both cases, people will still get more of the associated benefits if they have more frequent sessions.

A steam shower is actually easier to install than a lot of people might think. People might assume that all steam rooms have to be large, or that they’ll need to turn one of their rooms into a steam room. However, the steam rooms at health clubs have to be large because so many people use them at the same time. There’s no reason for a household steam room or shower to be that big.

The people who have this sort of setup in their bathrooms will have the chance to use the steam that’s naturally produced over the course of a normal shower. People might spend some time in their household saunas after showering. Of course, they’ll also be able to use these efficient saunas at any point during the day.